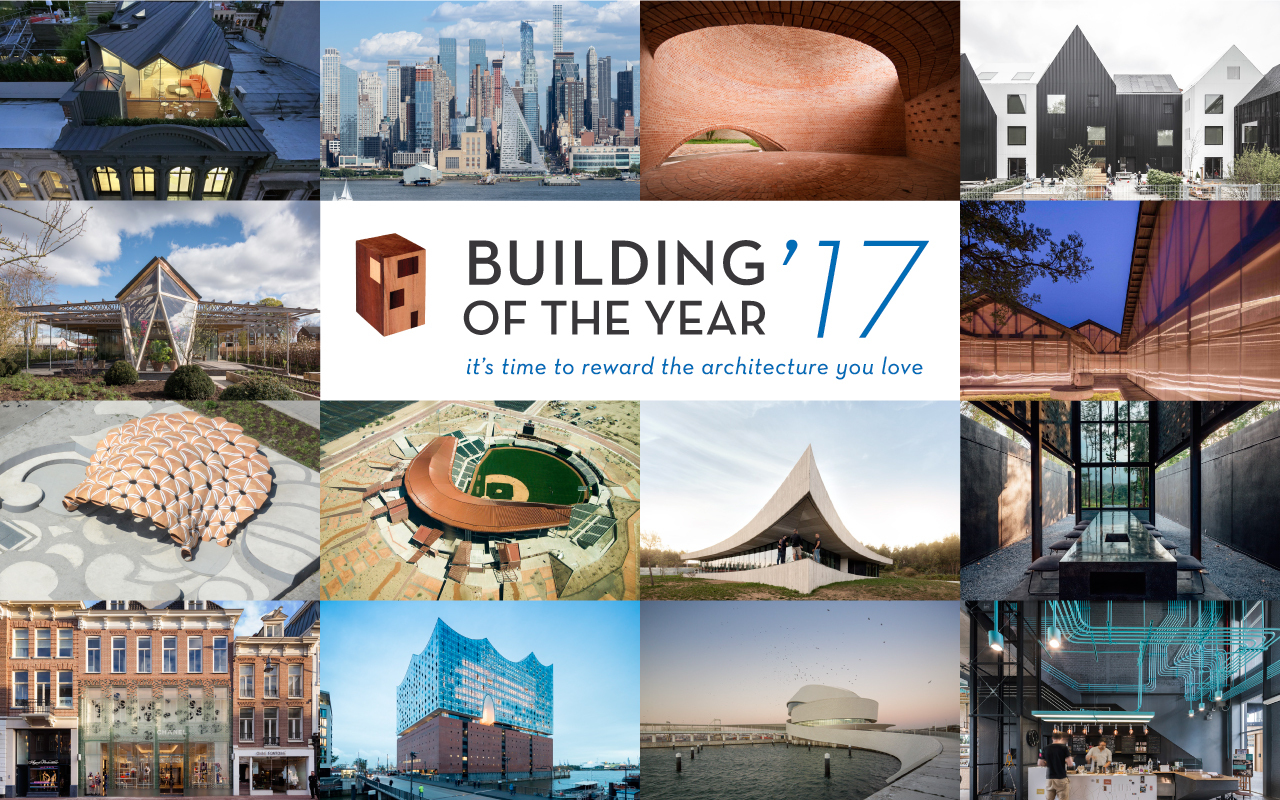 The ICD/ITKE Research Pavilion 2015-16 has been selected as the winner of the 2017 ArchDaily Building of the Year Award in the Small Scale Architecture category.

With two weeks of nominations and voting complete, 16 winners of the 2017 ArchDaily Building of the Year Awards have been presented on Tuesday, 07.02.2017. As a peer-based, crowdsourced architecture award, these winners were chosen by the collective intelligence of over 75,000 votes from ArchDaily readers around the world, filtering over 3,000 projects down to the 16 best works featured on ArchDaily in 2016.

The quest for the ‘good’ structural form